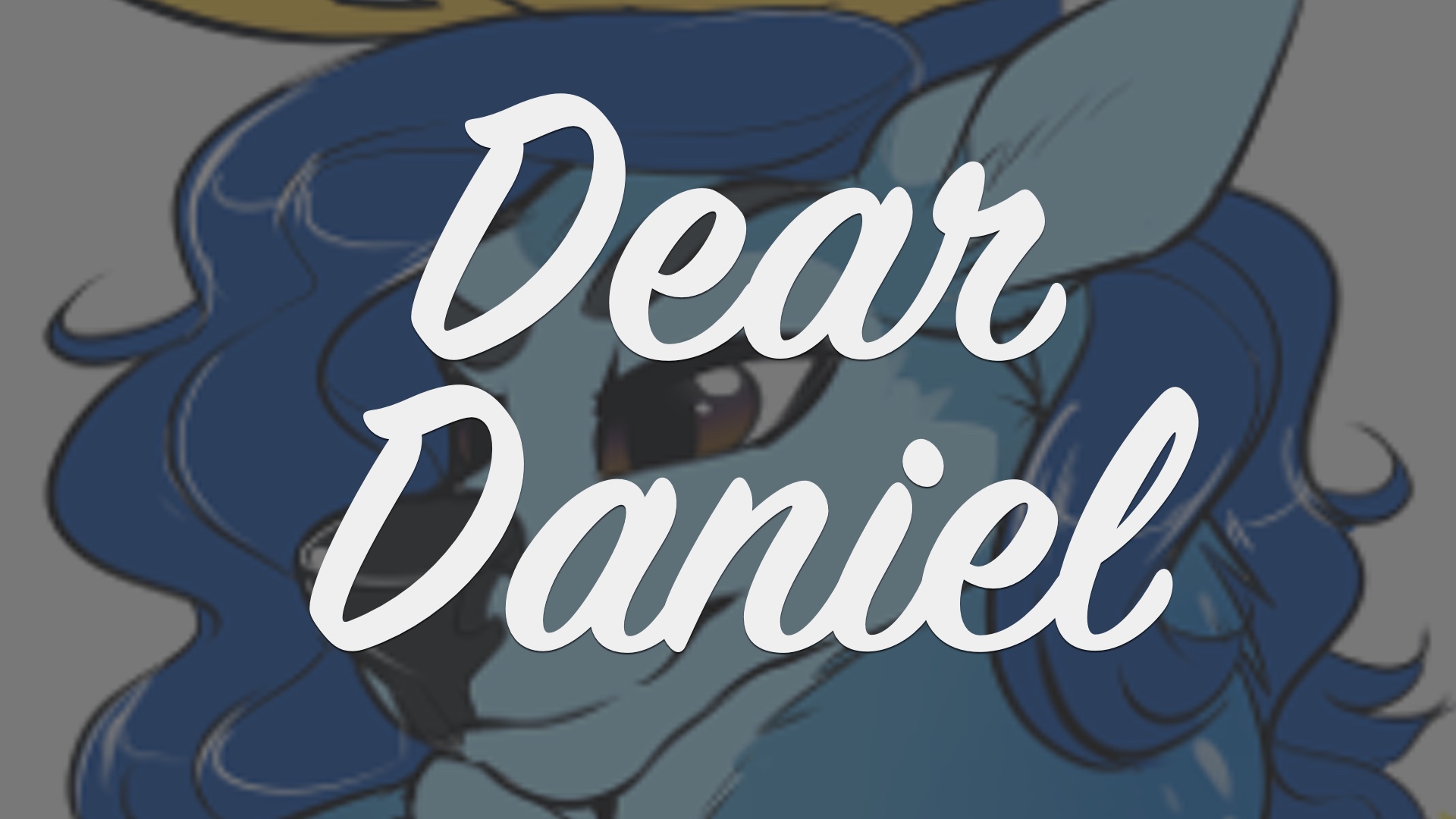 Welcome to the first instalment of a new advice column we call “Dear Daniel”, where you write in with your important cryptocoin questions and our resident Bitcoin expert Daniel Krawisz will answer them for you. Click here to get in touch and submit your questions. Daniel Krawisz, aka The Emperor of Bitcoin, is on Twitter at @DanielKrawisz.

I recently had to stop using BTC in my business as it took over two weeks for a transaction to get confirmed. But now my friends have disowned me and told me I’m an enemy of Bitcoin and that Bitcoin doesn’t care about my business. I’m very confused and would like some guidance.

Do not be alarmed. The effect you have described is due to a bug in BTC which affects the way that it controls its human hosts. Bitcoin was originally supposed to adapt all knowledge in its hosts to profit-seeking, but due to the bug, your friends’ minds have been erased instead.

The bug has been fixed in the latest version, but unfortunately you will have to find new friends.